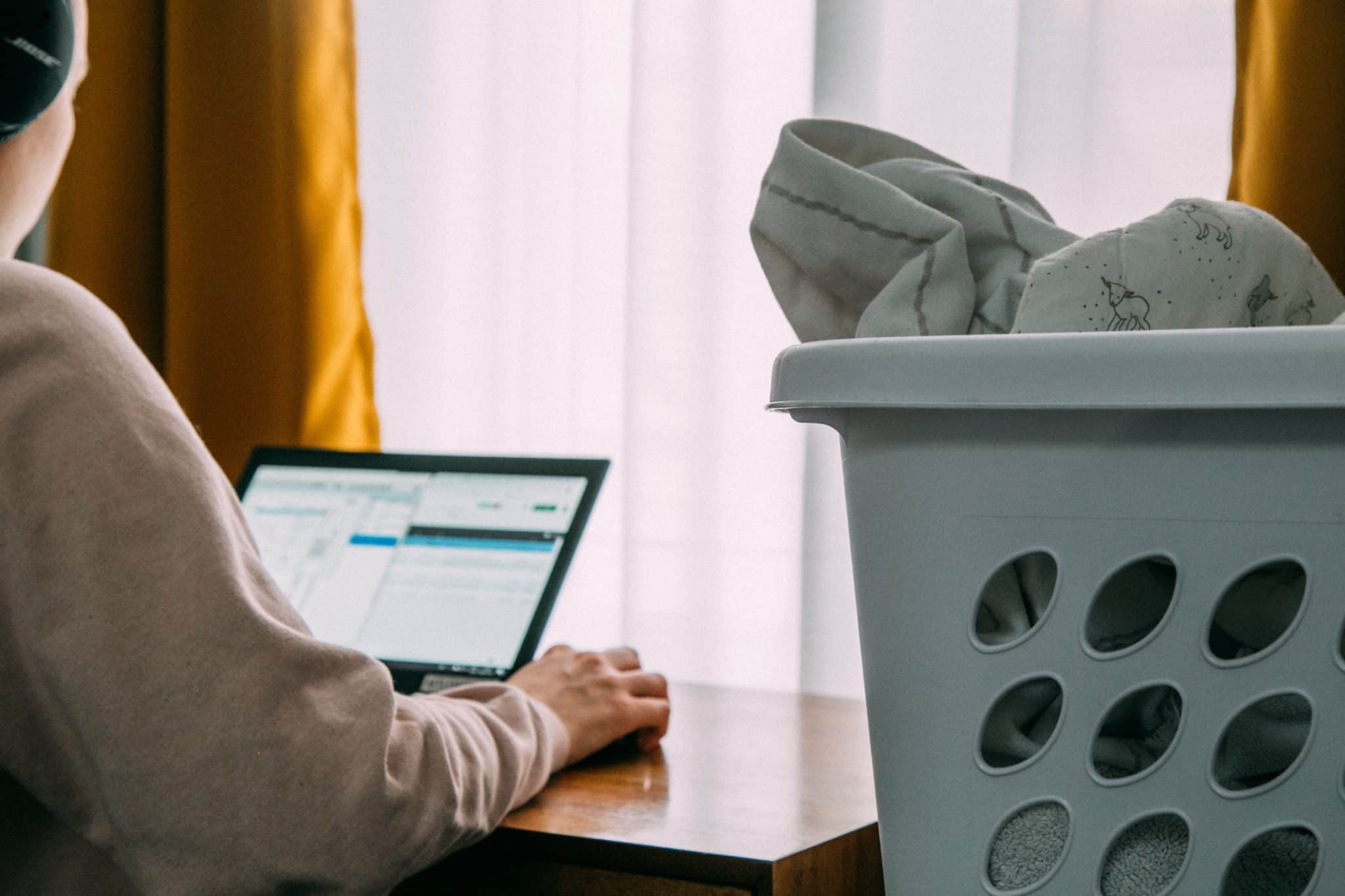 My COVID diaries try to capture the chaos and uncertainty of the last months. It’s a problematic diary to write, as the effect on our species has been so profound that it has affected all corners of our personal and professional lives. I could write for hours and not do justice to the complex dynamics surfaced for many people. The first entry is my thoughts about working from home during the pandemic.

I wrote about this subject a couple of months ago here, but the issue is complex and evolving. I wanted to revisit it as part of my personal diary and reflections on the changing world.

My experiences have leaned towards the complex interplay the home and the home as a workspace. The personal experience for me and the professional considerations, given I’m part of the leadership team of a small to medium-sized business.

I joined the work-from-home group in early March as a London office-based manager. It was an easy decision to make, the pandemic was raging in Italy, and mediaeval plague-like scenes were apparent in cities such as Bergamo. Why risk the packed London public transport environment, when the work can be done from home? Decision made and all our office-based staff went home. Our company has a factory, and as a manufacturing business, we had to keep producing. No production, no business. We made arrangements on distancing and hygiene and shift changes, and it worked well. The factory has run smoothly throughout the period and without any noisy complaint.

My Work From Home Experience

My own experience of home working is mixed. For many weeks it was a no-choice situation, with the Government mandating a lockdown. I found the working day stretched out, due to video conferencing being the primary medium of communication. No more casual conversation while passing someone, now it had to be diarised. The net result being wall to wall VC meetings for week after week. There’s something taxing about it; for example, seeing someone in only two dimensions and without the nuance of body language. It needs more concentration, and I find it oddly emotionally draining. Here’s an interesting BBC article on the subject, featuring one of my INSEAD lecturers, Gianpiero Petriglieri.

At the end of a long workday, I was walking 14 steps from my office to a seat in my living area. I noted after a while that I was putting the desktop on sleep, but simultaneously picking up my iPad for the 14 step journey. The office just moved from one room to the other. The days morphed into a homogeneous blur, despite a walk or an indoor bike session. Waking up and reading the ever more gloomy world news, coffee and shuffling into the office. Then last thing at night, reading the now even more gloomy news and gradually drifting into a restless night of sleep. Rinse and repeat. Sometimes I realised I hadn’t left the apartment for two or three days.

After a while it occurred to me I had worn shorts daily; on only one day did I wear traditional business attire. Nearly every day a T-shirt, only on the odd day did I go upmarket with a polo shirt.

After some weeks, I had just had enough. What I thought was a sustainable working pattern seemed to unravel quickly for me. I found the same happened for some colleagues and friends. Around the four month mark I needed something else. The creative spark was fading. Even my highly introverted personality craved to see people in three dimensions.

But the home office life suits some people, whether it be for productivity, or not having a nervous commute, or for domestic and social convenience. I can imagine in many companies there was a diverse spectrum of opinions on whether to continue to work-from-home or return to the office. I know that the issue has surfaced tensions in some businesses. It did in ours.

But all the while the people at the factory showed up day after day. The work from home debate appears to be one for management and administrative staff; manufacturing and logistics staff don’t have a voice.

Back To The Office; Sort Of

As of early August, I’m back in the office for a few days a week. It’s a different working pattern; I commute pre or post rush hour to avoid crowds as much as I can. Your average London train or tube can be a large, mobile Petri dish in the flu season. And this promises to be the year of the winter flu and winter COVID waves. I feel my approach to work has changed forever. Some things I can do more productively from home, some things are better done in the office; even a socially distanced face to face can get things done much better than most Zoom meetings.

We still need to see the broader implications. “There’s a reason home and work are kept separate” was the opening line from a highly regarded organisational and behavioural specialist. Academics flag to us that over time team working and productivity will decline as a result of remote working. While predicted for many years, it now seems that remote working may not be the nirvana that was promised. Theory collides with reality, with reality potentially winning this one.

If we can all work from home, then the location doesn’t matter any longer. So do we need the higher salaries of the capital city? Do we need the high wages of Europe, can we not source technical skills from Asia? Do we need the expensive offices, or do we run out leases and turn downtown commercial areas into ghost towns? Could it be that we source management, creative and technical skills from across the globe? Only factory and logistics staff show up to their vast building every day to manufacture and despatch goods. Is this where we are heading?

There’s always a dark side. Although before going onto it, I could easily argue there are enough dark sides in the few words I’ve typed so far. Working from home isn’t for all. A young person’s home office also being their bedroom isn’t a healthy or sustainable environment. Three young children now thinking their formerly office-based parent is now available to entertain all day and every day is a distraction for that parent.

Beyond these logistical issues, there is a more serious implication. The cases of depression and suicide have risen in recent months, as have reports of domestic violence. Centring one’s whole life on the home space can surface much more severe mental illnesses and relationship conflicts.

I’ve seen a tendency to people objecting to a return to the office being quite vocal about it. But people suffering anxiety or possibly depression being a lot more closed about their feelings and the implications of home working. If I had one thought about this, it’s that empathy has been missing to some extent. The anxiety and fear caused by the pandemic have tended to make people less aware of the needs of others in such cases. Here’s a great article in the Financial Times which discusses psychological safety and fear in the workplace – both the home and office work spaces.

The Future Of Work?

Where do we go from here? We are at the end of the beginning is my view. The virus has still to be brought under control. The economic consequences are only just starting to bite, the massive drop in GDP has still to crash through the wider economy. Forecasts are dire, and that’s before another potential wave is accounted for.

Companies will consider whether they need expensive offices. Can they risk the potential decline in innovation and productivity that a permanently remote workforce might deliver? Will they see the world as a talent pool, if the talent doesn’t need to sit at a certain desk, at a certain time?

Staff will consider their options too. Will high level work choices divide into manual and semi-skilled attending a massive operations site; while management and technical staff have a remote and possibly more flexible work pattern. Will people seek a truly flexible working pattern? Or will they find that flexible working takes something away from relationships, family and possibly mental health? The coming months and years will be interesting.